i
You are here: Home / All News 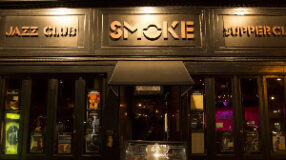 The last time musicians played for an audience inside Smoke Jazz Club, on Broadway at 106th Street, it was mid-March of 2020. Kevin Hays was on piano, Ron Carter was on bass, and Al Foster was on drums. “At the ... 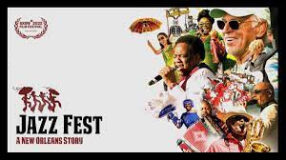 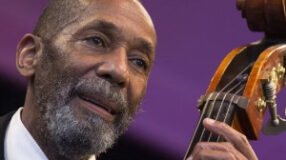 NPR: 85-year-old bassist Ron Carter has no plans on slowing down

Ron Carter is one of the most prolific and influential bassists in jazz history. During his six-decade career, he has recorded more than 2,000 records, and he has no plan on slowing down. More Here

Greats the Jazz Community lost in 2021

We want to celebrate the notable and some less notable heroes and sheroes of the jazz community on and off the stage. Thank you all for your contributions to our world. Read More 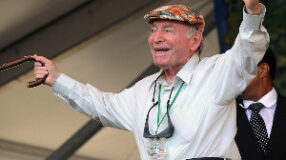 George Wein, one of America’s most storied and influential live-music impresarios, died at 95. Read More 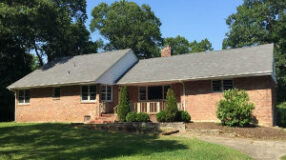 The John and Alice Coltrane Home in Dix Hills is getting a little help from an old friend. The Robert David Lion Gardiner Foundation has awarded a $50,000 grant through an affiliate of the National Trust for ... 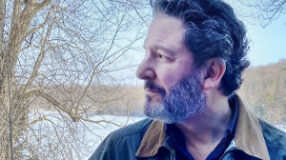 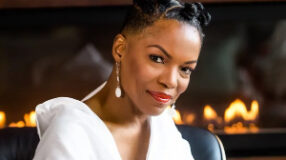 Nnenna and Phil Freelon were a power couple: He was the lead architect for the Smithsonian Institution’s National Museum of African American History & Culture, and she was a Grammy-nominated jazz singer, ... 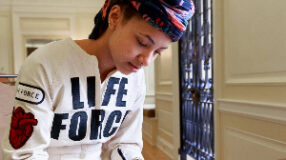 Award-winning bassist and educator Esperanza Spalding recently launched a successful crowdfunding campaign to raise monies needed to buy land for the building of a BIPOC (Black, Indigenous and People of Color) ... 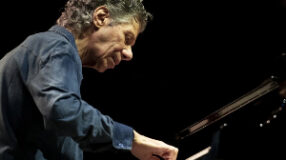 The keyboardist, composer and bandleader Chick Corea — one of the most revered figures in contemporary jazz, but an artist whose work spanned fusion to classical — died on Feb. 9 at age 79. Dan Muse from Chick Corea ...